Well, July is half-over, and so is our Summer vacation! I wanted to take a couple minutes to update you all on a few blessings from the past few weeks.

We were able to spend the Independence Day holiday in the “interior” with another missionary family who is planting a church in a town called “Quatro Bocas” (Four Mouths). 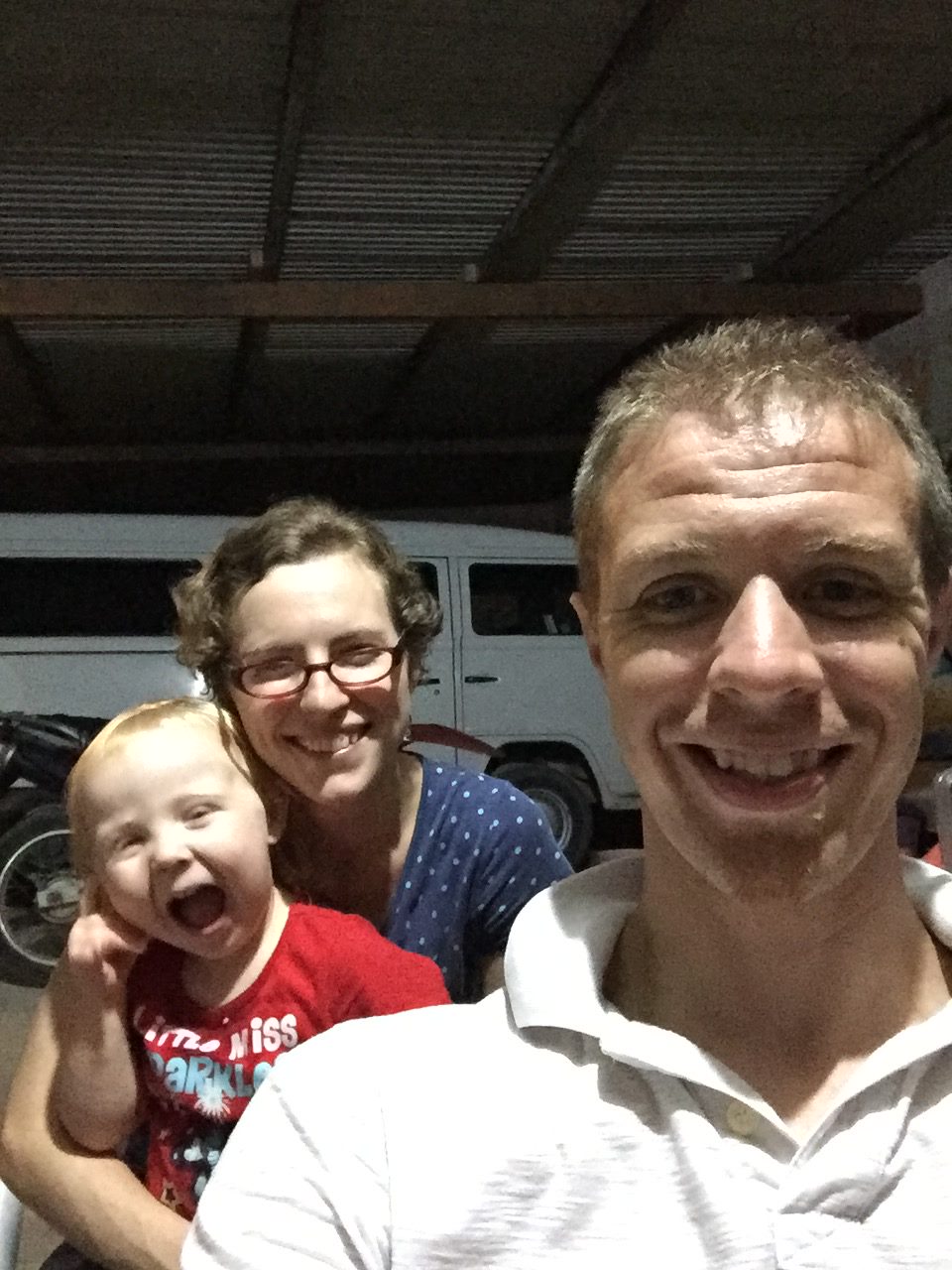 The couple’s name is Evandro and Erica, and they have two kids (who got along great with Chloe!) It is a small town and was quite a change of pace from life in the big city. We travelled out on Monday morning and came back on Thursday morning. It was an enjoyable few days, including an Independence Day full of burgers, hot dogs, lemonade and almost-smores.

(That deserves its own paragraph. The girls worked so hard at making so many delicious foods and deserts that by the time we got done with our burgers and everything else, no one had room for smores! Can you imagine?! 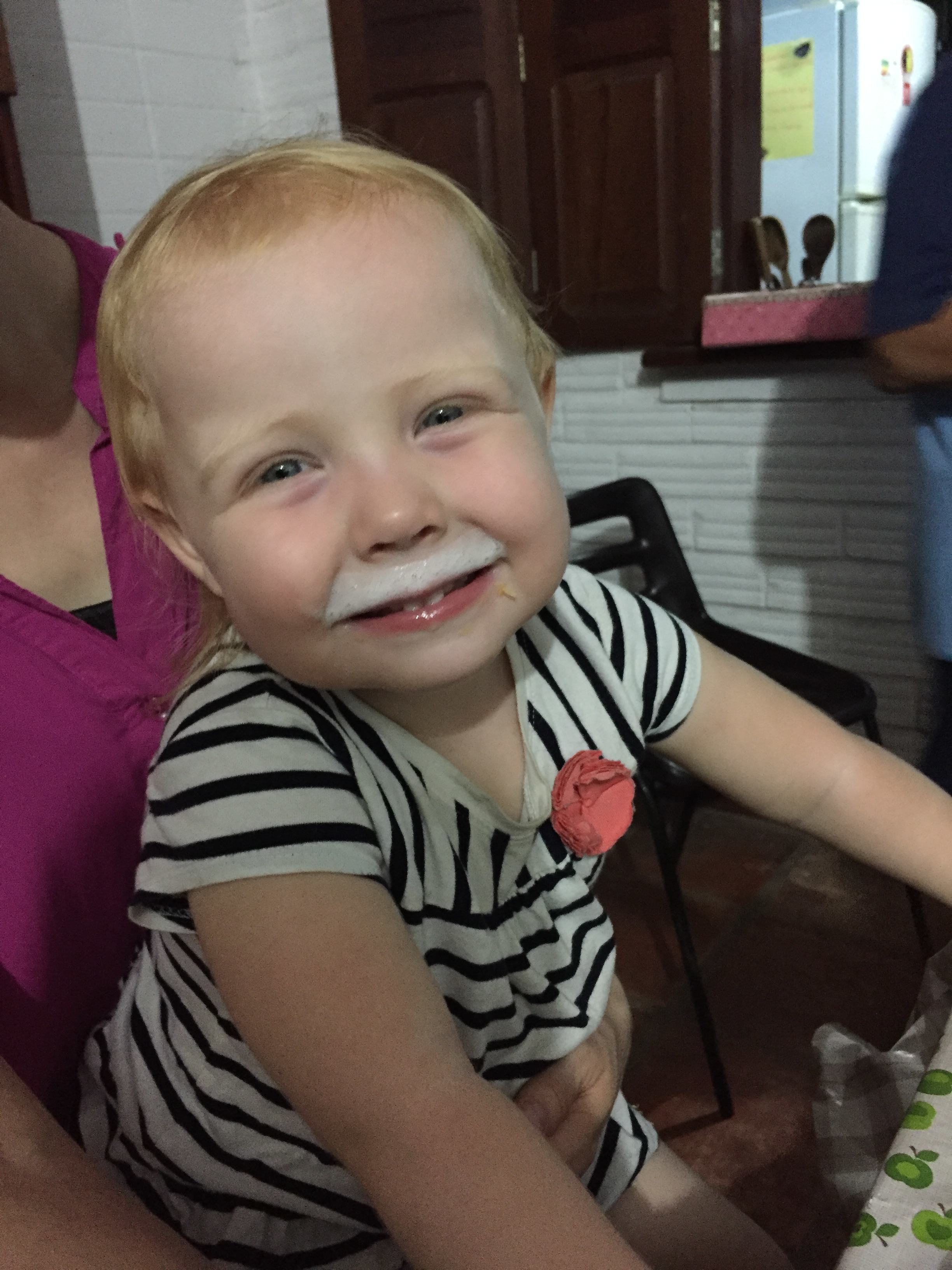 So we decided to have them the next night. Except that we were all still so satisfied on Wednesday night after church that we didn’t even light the fire! So we still have all the fixings for smores buried somewhere in a bag!)

During our time in Quatro Bocas Evandro asked Brandon to bring the message at church for Wednesday night, 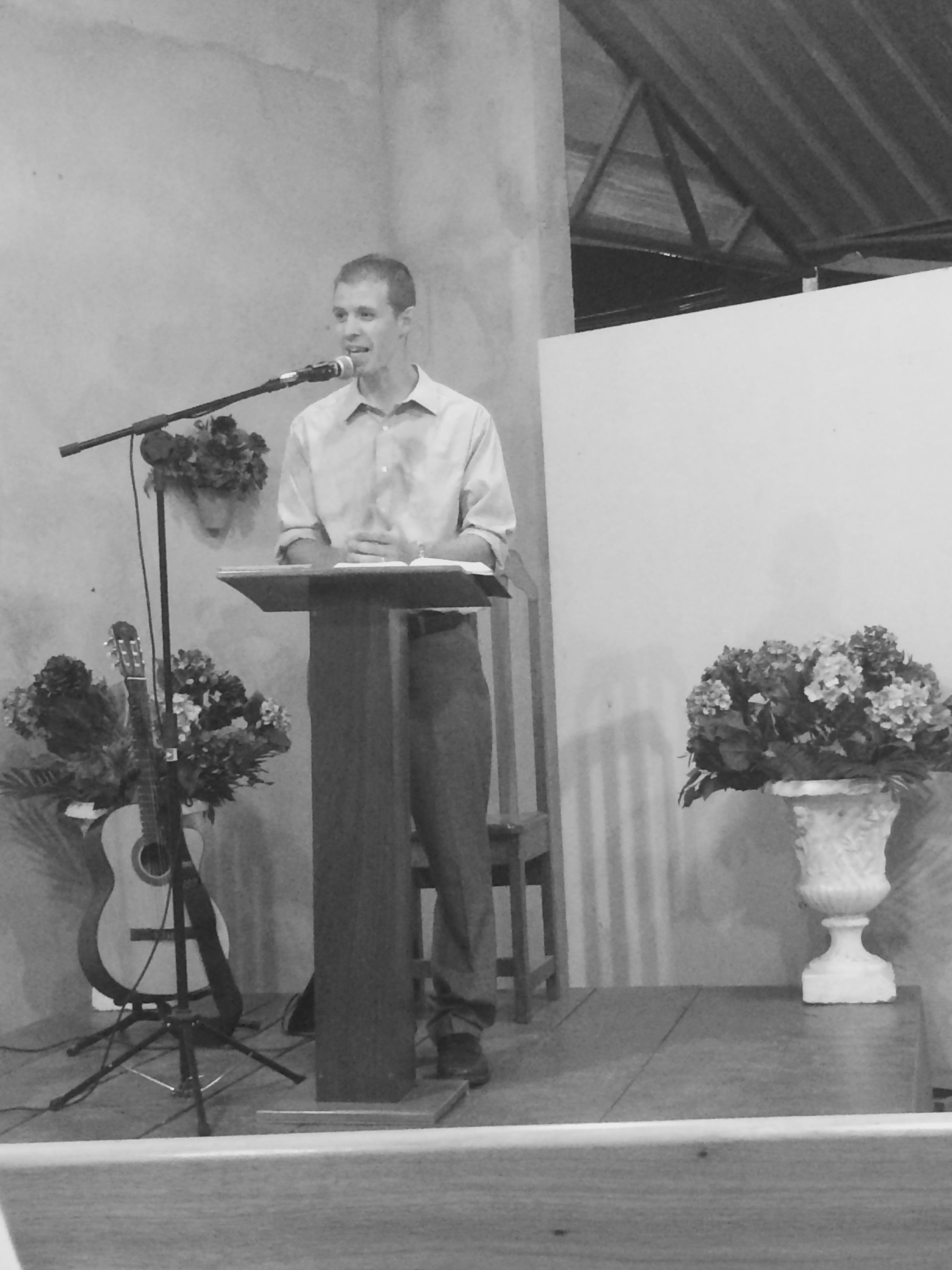 which he was glad to do. Emily sang a song for special music during the service as well. 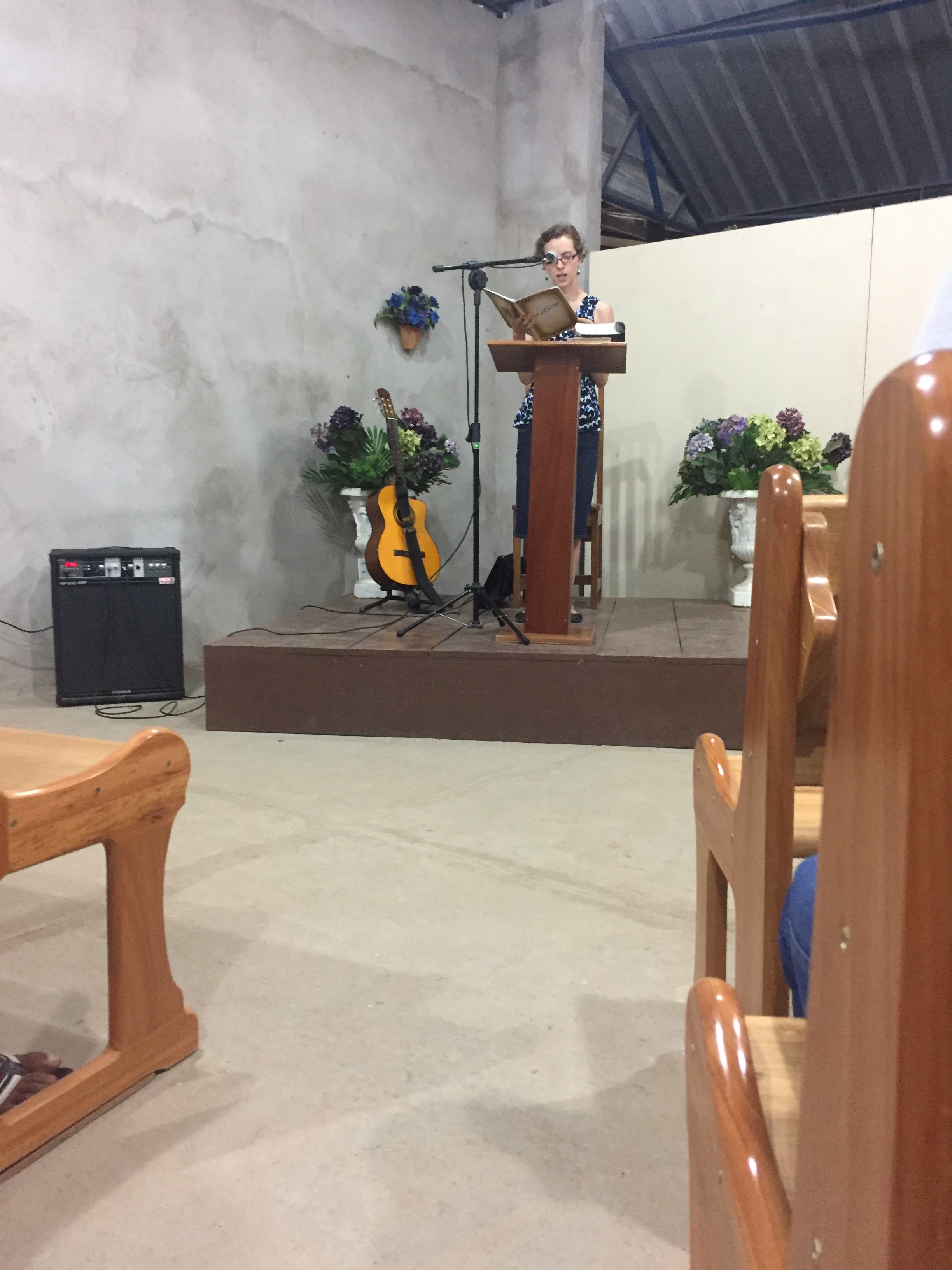 Emily and Erica spent a lot of time chatting in the kitchen over the few days. Evandro also went out running with Brandon one morning. It was a relaxing few days of fellowship which we enjoyed.

Last week our co-workers left for a couple weeks. They are joining a Brazilian mission agency which is based in a city in Southern Brazil, and traveled to that city to complete the process. While they are gone they are letting us use their car so that our car can get some work done. A few weeks ago Brandon was out doing some chores and was involved in a hit-and-run. The other driver was at fault, so drove off without reporting the incident. It was not a serious accident, and no one was harmed. It did some damage to the car though, which our insurance policy is covering – a huge blessing!

Two years ago we began the process of applying for Brazilian driver’s licenses. When we began the process, we did not realize that it would be quite the process that it is. In fact, we are still a little unclear on all the details. We apparently were only issued “Learner’s Permits,” and needed to finish the process to obtain our “permanent license.” The “process,” as best as we can figure out now, was merely to pay one more fee within a year of receiving the “Learner’s Permit.” We did not know that at the time, and so for some time have been under the impression that we had lost the whole process which we had begun. We thought that we might need to start all over again, even doing driver’s school! However, on Friday we went to the DMV here in Belém (here it is called DETRAN) and found out that, once we pay this last fee, our permanent licenses would be issued! This was such a relief to find out! Emily was not looking forward to having to learn to drive a manual transmission.

We thank you all for your prayers for us.