It’s been a number of weeks since we’ve had the chance to update you all on how things are going. Our first semester of the academic year ended at the end of June, and it was a good semester.

In late May we had our first module. Baptist Mid-Missions has a program called the Pastoral Enrichment Program, or PEP for short. The missionaries in this program teach modules in countries all over the globe to pastors and other church leaders. One of the missionaries on the PEP team is a longtime friend of my coworker, and it worked out for him and another missionary to come and teach a module at SEBREN. It was well-attended by several pastors in our area. I had the opportunity to serve as translator for about half the lectures. 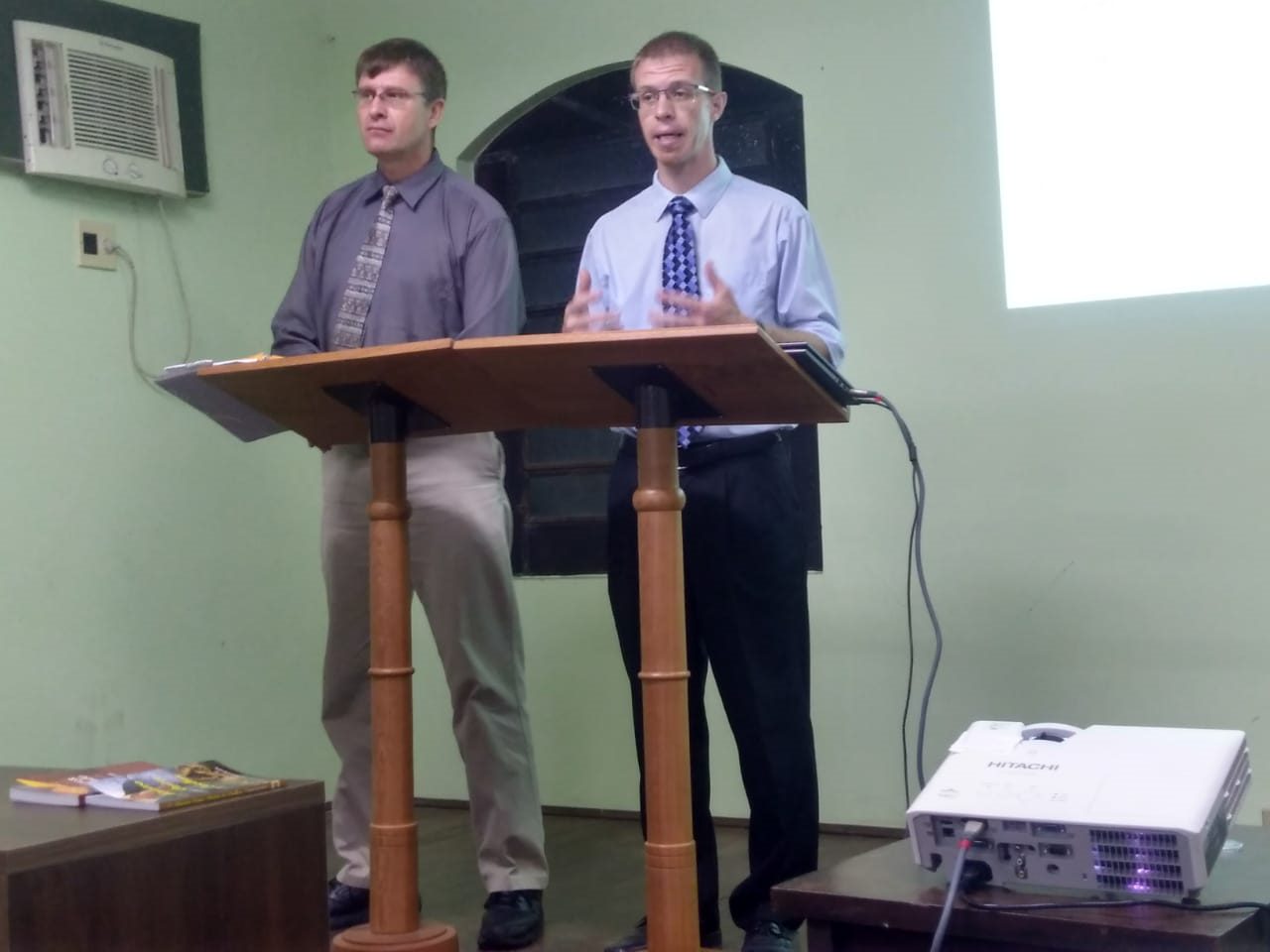 In the middle of June the Bible College hosted, together with a local church in the area, our second theology symposium. This year’s topic was Baptist Polity. The symposium was open to all the churches in the area, and we were pleased with the turnout. I gave three lectures, dealing with membership, church disciple, and church leadership. 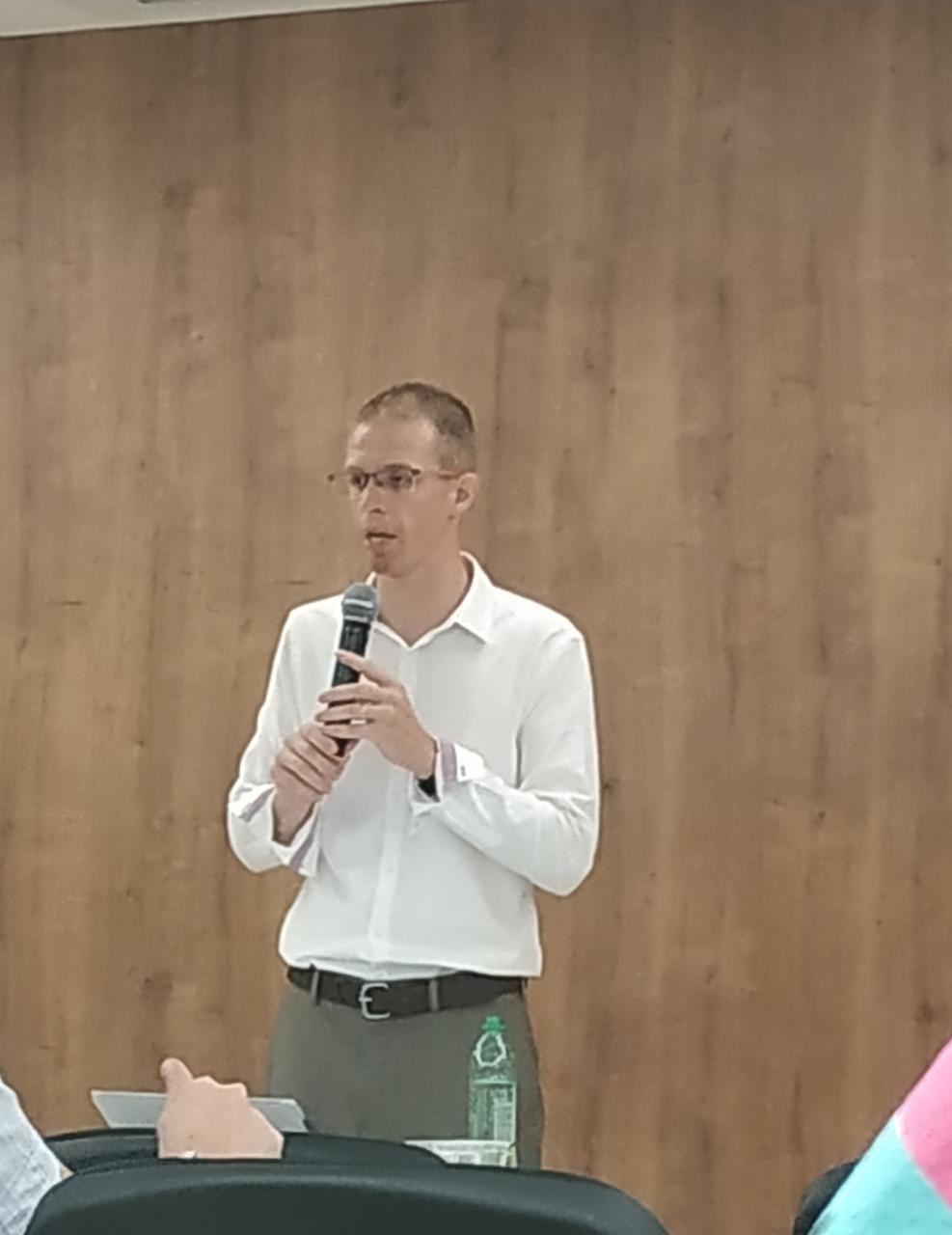 We planned a family vacation for the first full week in July. We went to the next state to the East, Maranhão. We have missionary friends who live in the city of São Luís, and we spent the week with them. It was an enjoyable family getaway.

We came home on Monday, and our trip was very eventful. We were a couple of hours from home when we arrived on the scene of an armed robbery. A group of thieves had attacked an armored car, blowing a hole in the side of the vehicle and stealing the contents. There was gunfire when we arrived, with a couple bullets hitting the ground near our car. Emily had the girls crouched down under the back seat. It was pretty scary. We praise the Lord for safety. We followed the story on the news when we got home, and saw no news of any injuries, despite the violence. You can read about the story as well following this link:

We got home without further events.

Early the next morning Chloe woke us up with a shout as she went into a seizure. It only lasted for a couple minutes, but her recovery lasted several hours. We immediately took her to the hospital, and the doctors did several exams to try to determine the cause. Nothing conclusive was found, but they ordered several other tests for Chloe to have done to try and help identify the cause. Please be praying for Chloe, the doctors, and the tests. Our next semester of classes begins in just a couple weeks. Please be in prayer for this semester. Our coworker is going to away on furlough all semester, which will leave a lot of responsibilities on us over the next few months.